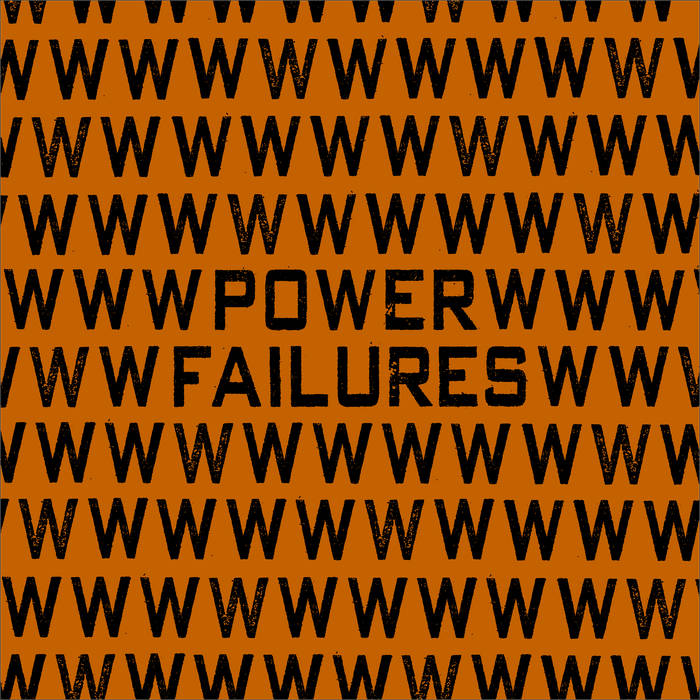 Chris Williams This my favourite album by this band. It’s a loose collection of stuff that emphasises how versatile they are. Lots of that guitar though, which is just amazing! Favorite track: Another Jumper's Harp.

albinobone I'm here at 75 Dollar Bill by accident. You know how it is though. I was listening to Trans Am, then Golden, then Extra Golden, then Gunn Truscinski. Now it's 75 Dollar Bill. It's not the only path, but that's how I got here. And now I'm hooked. What next! Favorite track: ∞WZN/Montreiul/Gcona/In the Noguchi Garden in Long Island City.

👽🍹 My favorite release from their quarantine series -it's like a b-side collection, some of their more experimental work. Love the prepared guitar work à la soda can -it sounds like an mbira! There's enough cowbell in IRA to satisfy BÖC's producer and the woodwind sections in YASI are as whimsical as the natural noise of the Noguchi Garden. Favorite track: Snow Jumper's Harp.

As I write this, I'm not exactly sure what this Friday's Bandcamp release from 75 Dollar Bill is going to be. Che's done most of the work assembling it, though a substantial amount of the raw material comes from my (often very rough) mixes of recordings done over a number of years in our soon-to-be-former practice place. _Power Failures_ references the title of a track on our 2nd cassette release (music available digitally still on bandcamp) and it seems right for a collection of oddities with roots and connections at least that far back in our development, not to mention its resonance in these times. So these tracks were mostly made from simple, loose 4- or 5-track digital recordings. Some have friends joining us. Sue Garner, Steve Maing and Barry Weisblat are regulars in our expanded line-ups and Yasi Perera and Ira Kaplan have each played with us a couple of times. The pieces w/Yasi and Ira come from practice/jam sessions we did in the days leading up to each of them sitting in with us at our Social Music residency at Troost in September 2018. A couple of the things I think are showing up here are more or less just as they were played, while a few got pulled in other directions (Che surprised me with some wild overdubs). Our friend Steve Silverstein mastered the major bits you'll hear and he did a great job bringing a peculiar collection of things into focus. Che could still mess that all up by throwing some even weirder junk into the barrel, but that is not likely what you'll hear here.

Quarantine seems particularly conducive to going through the archives, assembling, editing, and (re)making connections between the melodic reworkings, obsessed over rhythms, and cast off parts that make up our rehearsal “process”. _Power Failures_ is a collection of rehearsal jams, overdubbed oddities and live recordings. Friends join us for some of this music, in the spontaneous manner that our loose, and generally long, rehearsal sessions tend to inspire. Other selections find Rick and I as we often are, working over tiny patches of ground, a tedious but living process that I’ve sorely missed since pandemic conditions have made practicing together impossible for the (foreseeable) time being. Still others are studio constructions I made by superimposing unrelated recordings, overdubbing or collaging fragments of found sound with all sorts of sentimental associations, my uncle’s kids, the microcassette that came inside a dictaphone I found at a flea market in Montreuil the morning after we opened for the Ex at Instants Chavires, etc. This is an eclectic collection but there are some threads running through it that seem worth mentioning. A couple of selections represent a family of tunes I refer to as “harps”, that feature percussively picked guitar figures inspired by the kind of West African rhythms and tonality you hear in Kora music, for example. A small strip of a soda can threaded between the strings at the bridge accentuates attack over sustain, and makes a harmonic buzz that brings the guitar closer to the rattle of Rick’s maracas. Rick also made a manic, looping revision of a fragment of a related tune, the seldom performed WZN#1. Then there’s a hat trick of variations in the 15-beat meter. We became interested in 15 after talking about all the possibilities that the primes 2 and 3 generate in 12-beat patterns, and it occurred to us to try to generate rhythms using the next pair of primes, 3 and 5. Working through many variations of a particular meter is a common, almost compulsive part of our routine. The first recording of a tune using this kind of rhythm appears on the _Live at Cafe OTO_ album we released last month (simply titled, 15). Three more tunes are included in this collection. The first features Ira Kaplan on guitar, and uses the same rhythm as the 15 we played at OTO, but with a 7+8 against 3x5 bell/maraca pattern played against it. Rick and I are both on percussion and Ira handles the space beautifully. Our friend Yasi was in the room for another 5-leaning version, but the overdubs (flute, jazz guitar?) angle things pretty hard away from where they started. The third closes out the record, from an outdoor performance in the Noguchi sculpture garden in Long Island City.